So not too long ago, there was this American girl who wore a cheongsam for her prom. A cheongsam, as you know, is Chinese dress, usually made of cotton or silk and is designed to accentuate the female curves. It’s gorgeous, making it something that a lot of women, even non the Chinese, interested to wear them.

I think she looks cute in it, even if I would have styled the hair different and think the pose in the third picture looks awkward.

However, there was a guy who took offence to it, saying that it was inappropriate for her to wear it for prom. I get the feeling that the guy is being a troll, in the sense that he wants attention by spouting vitriol and doesn’t actually believe in what he is spouting.

Why would he? Even Chinese people in China doesn’t have an issue with it like how you see in the video below :

Personally for me, I think I’d be happy if someone was interested enough to wear my cultural outfits. In fact, I’d be proud for them to wear a beautiful Baju Kurong or a Kebaya to a nice event. 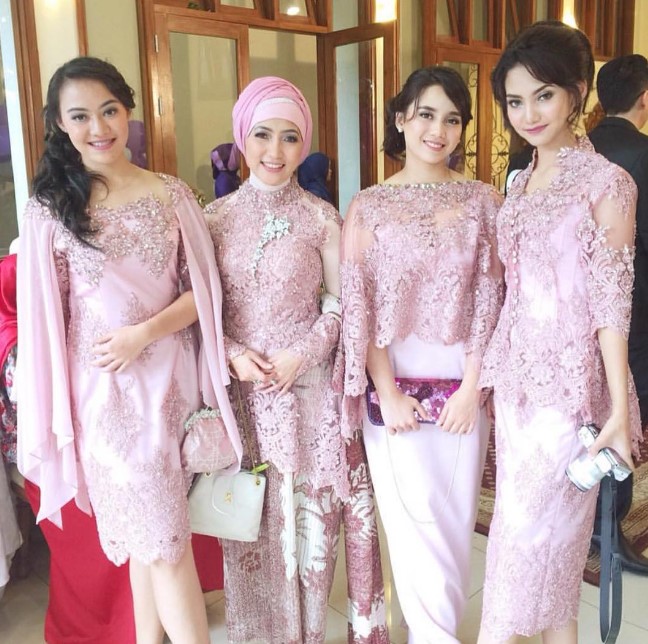 Back in school, once a year, we were even encouraged to wear a different outfits for racial harmony day. A lot of of were excited for this day, because it was a chance for us to wear something different instead of our normal uniforms and it was fun exchanging and trying out outfits with each other. Racism would not even cross our minds as we don the clothes.

(My gosh, this picture was taken 20 years ago)

Why is it so bad that we wear other cultural outfits? I can understand with certain cultures, you need to be of a certain class to be able to wear them – like how it is for wearing the headdress for the Native American tribes.

But for the rest, we shouldn’t have to feel afraid to wear something beautiful, in case that someone would feel offended because we’d be misappropriating their culture.

I mean, if you really want to be pissed off at cultural misappropriation, be pissed off at something that makes more sense – like someone who has never eaten rendang before, telling you how to cook rendang.

With that logic, I should just wear a sarong all year round, even when the temperature drops to minus zero degrees during the winter in Rome. I should stop wearing jeans because it’s only meant for cowboys and miners. And while I’m at it, I should stop learning to dance flamenco because I’m not Spanish, stop learning Italian because I’m not Italian and don’t eat sushi, burrito, paella and all the delicious food in the world.