Very soon, Italians would have to vote for the European parliament election.

If you’re in Rome, you could tell that it’s the voting season when you see a stack of political brochures stuffed in your mailbox, huge traffic where political speeches are held, as well as the numerous temporary billboards erected at practically each corner of the street.

A demonstration at Piazza del Popolo in 2010.

In a nutshell, Italy used to be a monarch ruled by kings till monarchy was abolished after the Second World War. Since 1942, Italy has been a democratic republic with different branches and a multi system party with various ideologies. 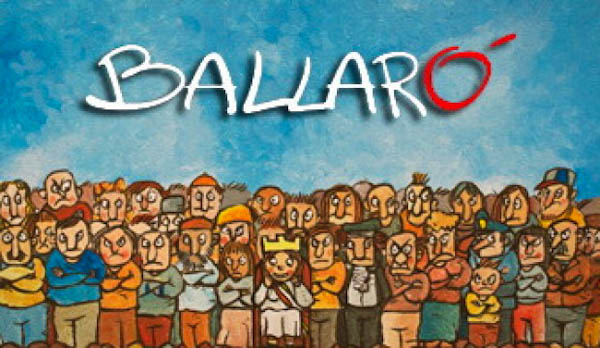 When I first arrived in Rome, I found it refreshing how readily accessible political media are. On the telley for example, you could watch a show where there is a debate about the pros and cons of of a certain legislation. You could even see comedians making satires of politicians. In fact, there was an edited political billboard somewhere in Trastevere  which made me laugh out loud.

This is something that is non existent as from where I come from and to a big extent, I think that this is healthy as it promotes interest in politics and awareness of our rights as a citizen ad this directly reduces political apathy.

Nevertheless, there are still quite a number of people here that have no intention of voting as they think that their votes don’t count.

While I can’t vote in Italy, I think that this is a bad mindset to have because :

This is your chance. It would be a shame to just throw that away. Even if the party that you voted for didn’t win, each vote helps in showing they do have support.

If you can vote, vote! Don’t lose this opportunity.

2 Replies to “Italians goes to vote on the 25th May”