After landing in Singapore, it took a while for me to get adjusted to the place again – not that much the weather (although the high humidity was what really got me perspiring buckets) but more the amount of changes that I see.

I can hardly recognize my neighbourhood anymore – the empty plot of land near my parents house now has almost complete 18 storey building and not too far away, there was an area with at least 4 high rise buildings, is now completely a flattened land – my mind was struggling hard to connect the changes – My eyes sees it, but there is a nagging feeling at the back of my head that something was off.

One of the biggest change I noticed is how very crowded everything seems. The neighbourhood where my family is living has a significant amount of traffic now, even during non working hours. While before I migrated to Rome, I had fond memories of riding my scooter in the evenings where there was hardly any cars on the road.

(I like this design though, you can fit twice the bikes in the same space)

And heading to the smrt and the bus terminal for example, has more people than I ever remember. Being in big crowds in a contained space tends to makes me anxious. I feel like I’m a teeny tiny ant with an entire colony in front of me. 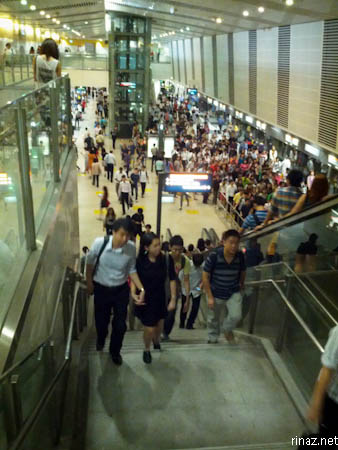 But when I tell my Singaporean friends about the changes, I’m flabbergasted as the typical response that they give me, “Changes? What changes? I don’t see it!”

Of course for them, the changes are very gradual compared to someone who visits the same place, say … once every two years?

(Janet the evil cat. I wont forgive you for clawing my new bag!)

Anyway, the point of this post is that, I just feel a little apprehensive that with each change, I’d feel more and more disconnected each time I come back. Kind of like Tarzan (the book, not the Disney version) After growing up in the jungle and then returning back to human world and picking up new habits, when he returns back to the jungle, he doesn’t feel like he belongs to either one. 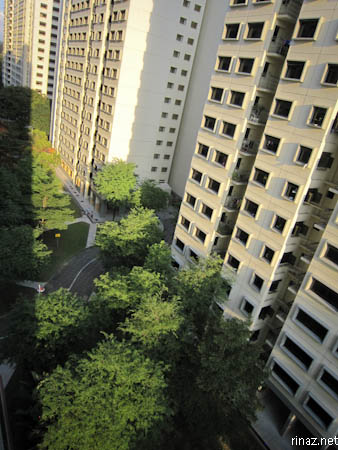 It’s kind of like how I’m feeling right now. After living in Rome, you just naturally pick up some habits (Not to sound pretentious) that when you come back, things seem incredible. Like seeing women going out in public with wet hair. That’s really strange to me now and uh … rather unattractive #sorrynotsorry

One could say that change is inevitable, especially in the name of progress and that change is an evolution for the quality of life. Nevertheless, I think it’s nice to have something from the past to remember by. 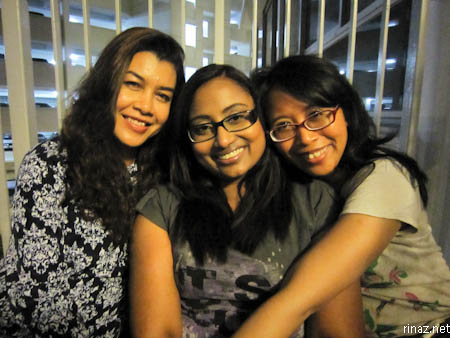 But I’m still thankful to have my friends and family. I’m drifting away, and they are like my anchor. Without them, I don’t think that I have much to feel any connection. Maybe this is what all people living overseas long term feel like.