Cart got for himself a One Plus One recently. A friend gave him an invitation code and he accidentally clicked on the order button. I don’t think that I’ll be doing a review of it for now as I didn’t get a chance to play much with it since Cart has been hogging it all week long 😛 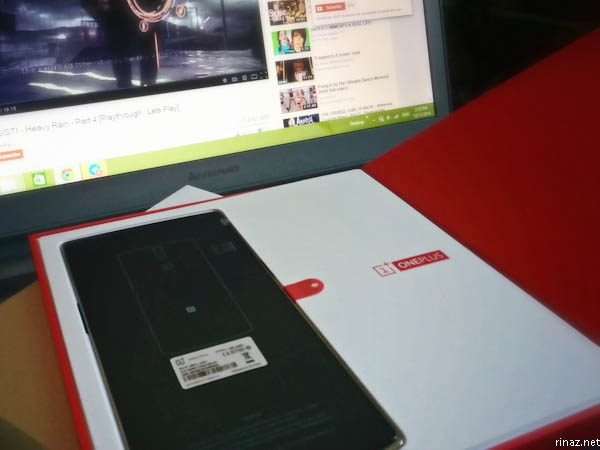 What I can say is though, is that it’s very fast. Loading apps takes virtually a split second to load. And with the 15 minutes that I’ve been playing with it, the screen on my Nexus 5 seems very small now.

Anyway, I got for myself a Spiegen Ultra Hybrid bumper cover recently thanks to Sylvia’s advice and I’m really happy with it and I’m kicking myself for not getting it earlier.

Last month I was walking to the park when the phone rang and I accidentally dropped it while reaching for it. Which normally would be fine. In fact, I’ve dropped it several times. This time round though, I was walking on asphalt and I knew that there was no chance of survival with the jagged floor. My heart fell when I saw the cracked screen. You can only imagine how much I cried that entire afternoon. 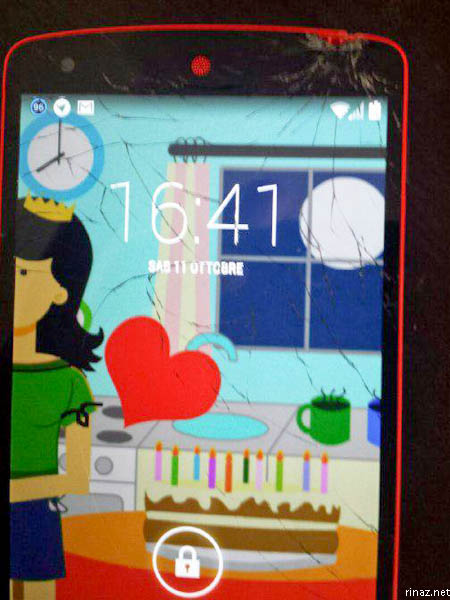 Luckily, despite the shattered screen, it still functioned well and  we had it sent to the LG service centre in Rome. It costs 190 euro to fix it – about half of what it costs to get a new one.

And I’m bothered by how the edge doesn’t seem to close properly now despite assurances by the technician that it’s very small. But it’s like seeing that one dead pixel on your screen. It’s very annoying.

All this could have been potentially saved with the 20 euro bumper. I got the one with the transparent cover because I like the idea of how it lets you see the back of my red Nexus 5, which I think is beautiful. 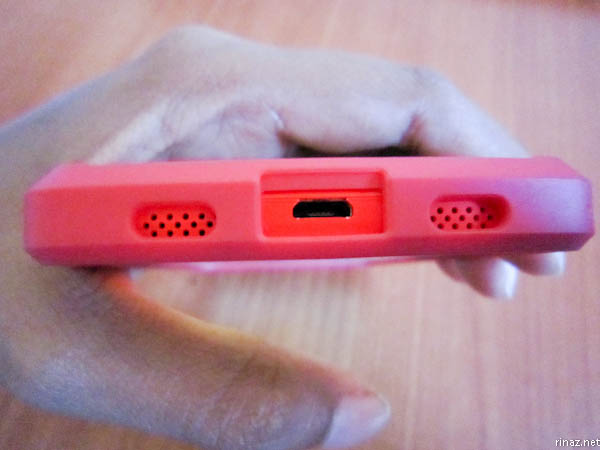 Reading a number of reviews online, the “scratches” that you see on the cover are actually two protective layers that needs to be removed on each side before you use it. The layer is extremely thin though, and you’d be forgiven if you thought that your cover arrived damaged.

The cover is a perfect fit and encases the phone like a glove. The colour doesn’t match with the actual colour of the Nexus 5 – it’s more towards maroon red than orangey red but no matter. It also makes the phone look a bit more bulkier but it’s not so bad. I am enamoured with the grip texture of the cover which means that it is less likely to fall when I hold it. 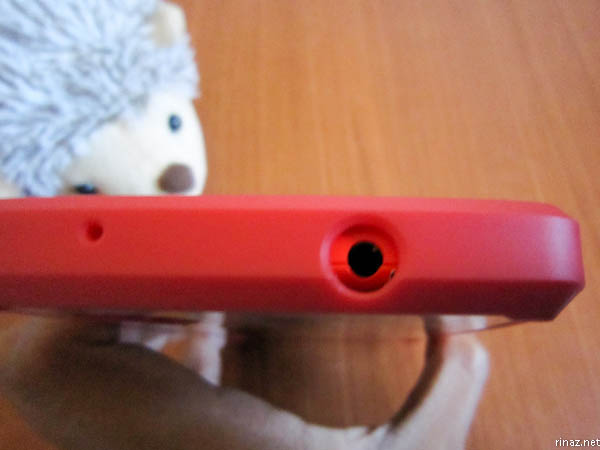 There is a ridge on top, which means that even if you put the phone facing down, it doesn’t touch the surface, making it less prone to scratches and dirt. 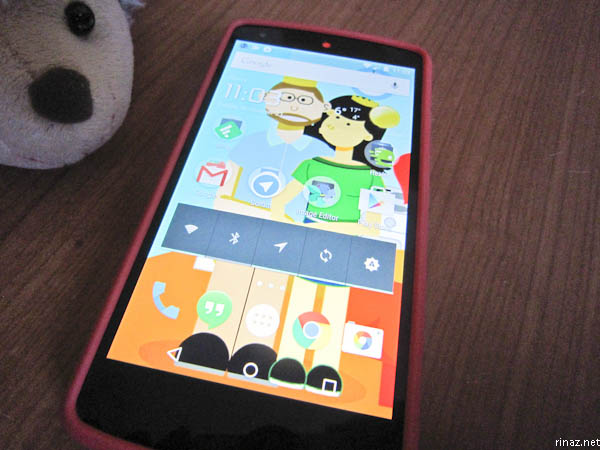 (Still trying to get used to Lollipop. It’s so hipster)

Initially I got the transparent cover to show off the beauty of the back of the Nexus 5, but there are two cut outs included in the box, and after trying it out, I really love how it looks like and how I can personalise it. In fact, I was so inspired that I designed one for myself.

Not enough ink in the printer! Oops! But in the end, Cart helped to print it out for me 🙂

I love how it looks like as it’s quite unique.  What do you think of it? If you like you could download it in PDF format and print it out for yourself or even design one on your own from the template from this link here. 🙂

All in all, I’m very happy with my cover. I only wish that I had the foresight to get it earlier!