There is a reality TV game show in Italy called Pechino Express. This show is kind of like The Amazing Race but with the route focusing on Asia and the contestants have to hitch-hike and look for lodgings without paying money all throughout the competition.

Being Singaporean, I enjoy watching this show because of the familiar elements and also of the cultural shock that the contestants face with challenges in communication as well as navigating in places which are strange to them. It was interesting for me to see the techniques that the contestants use, some begged, some bartered, some flirted … suffice to say, you’d have to have very thick skin to survive in this competition.

Last week, the contestants were in Malaysia – Penang, Cameron Highlands, Kuala Lumpur and Larkin. I had a lot of fun with Cart, with us excitedly trying to spot out the places that we’ve already been to like the Tea Plantation where we stopped for some scones.

(Eva is one of the funniest contestant there, openly gawking at how good looking the men were) Something interesting to note while the contestants were on the Kuala Lumpur monorail is the prohibition signs. ‘No eating’, ‘No Smoking’, ‘No Littering’ was the standard but there was also a ‘No Kissing’ sign. Asians are quite reserved naturally, so I was quite surprised to see the sign so outright.

I thought the challenge that they did while in Larkin was a little off – according to the host, the contestants has to eat and finish the different ‘Typical Malaysian food’ before heading off to the next stop.

Chicken feet was something common I guess, and cow lung, even boiled frogs but as far as I know, Bull Testicle isn’t commonly found in food chains in Malaysia.

(And according to the host, is very hard) What I admire about the contestants is their tenacity in pushing on to the next challenge and it was always gratifying to see so many kind hearted people willing to host them in their houses for the night.

So when they reached Singapore, I thought for sure that they would have a hard time. Singapore, being a metropolitan city with a fast paced life, I didn’t think that there would be many who were kind. And their first challenge there was to find a place to shower and change into their fancy outfits. 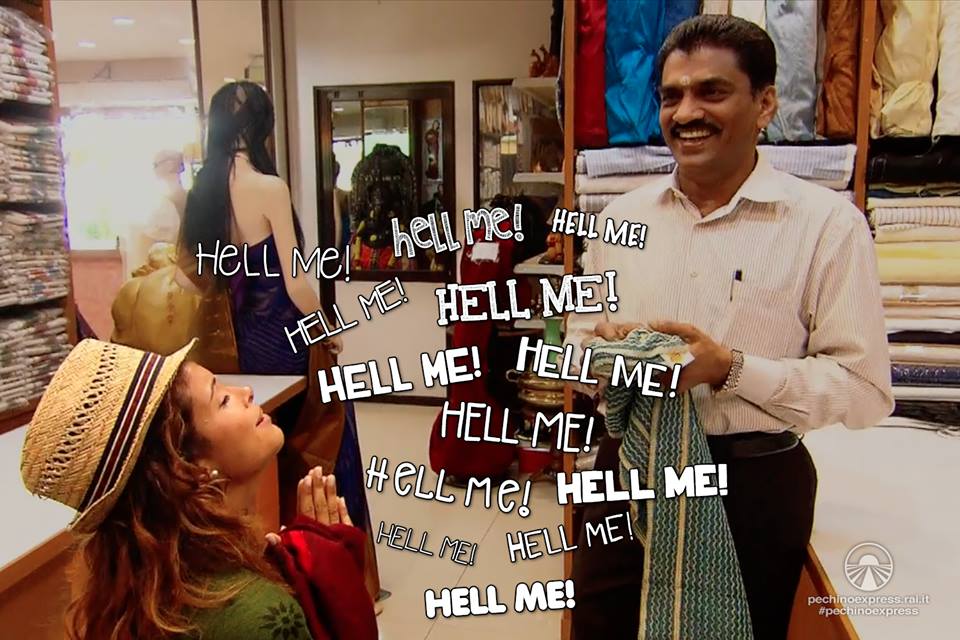 To my surprise, while most hesitated for a while, practically everyone was willing to share their homes to the contestants when asked. There wasn’t that much airtime in Singapore though, as they basically went to Raffles Hotels and drink the Singapore Sling as a challenge and then had to rush off to to Indonesia after that. Some might think that Singapore is too small to have many challenges, but I think there are a lot more ideas that we can come out with. 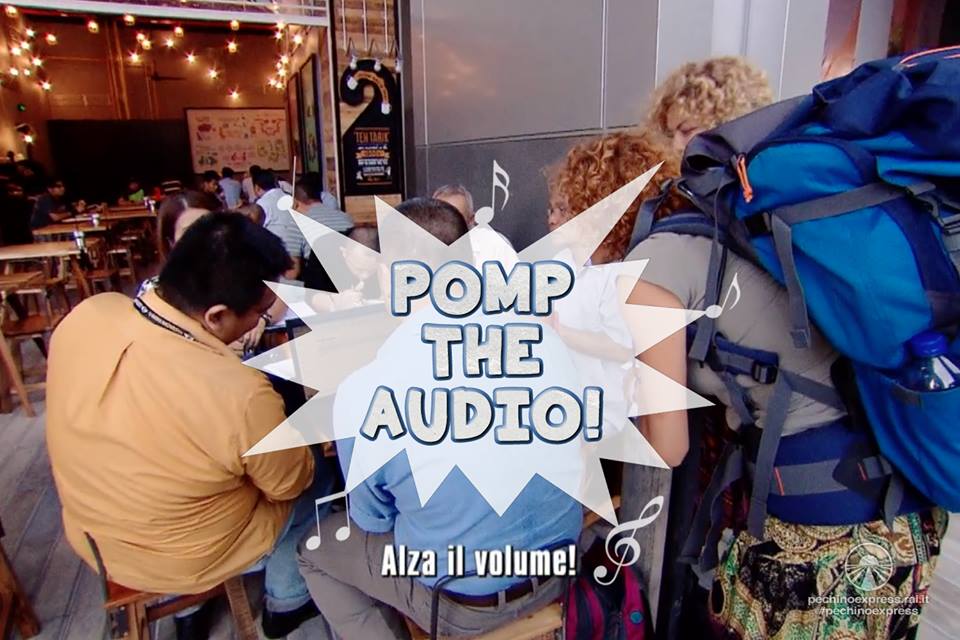 Nevertheless, if you’re interested you could watch the show in full from the Rai 2 website. It’s in Italian, but even if you didn’t understand the language, it’s still interesting to see the different sceneries 🙂

The Singapore leg starts at about the 88.00 point. Another 2 more episodes to go till the finale! 🙂

2 Replies to “Pechino express in Singapore!”