It became so cumbersome playing games like ingress on it, and I guess that I’ve been complaining so much about my phone being slow that Cart got me this for my birthday. I really love my new toy! 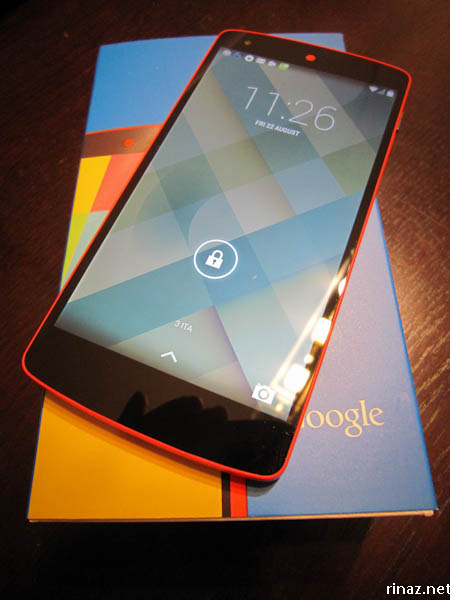 I’ve enjoyed the Nexus experience tremendously since I use a lot of Google applications and was really happy to be upgraded to a Nexus 5.

We happened to also be ordering a pair of USB cables so when the delivery guy arrived to pass me the box, I was surprised to see the phone instead of the cables when I opened the box as it was deceptively small and very light.

This was probably my first LG phone and the Nexus 5 comes in 3 colours – black, white and red. I asked for the red one as it’s an usual colour in a sea of black mobile phones. Seeing it in real life, the red isn’t a true red though, more like orange-red. Nevertheless, I absolutely love it, the phone is just so sexy. 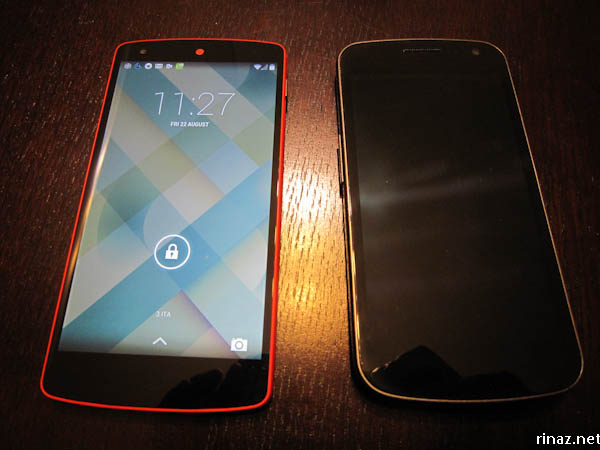 (The LG Nexus 5 next to the Samsung Galaxy Nexus)

Everything about the phone is just so seductive – the colour, the shape, the sleek look. Just touching the matte back is just so inviting. Suffice to say, I think this is the most attractive smartphone that I’ve ever owned.

First I had to get my SIM card cut as it needed a Micro-SIM, and then get it updated to the latest android version which is Kitkat 4.4.4 at this point of writing.

The first time I first used it, I was ridiculously emotional at how speedy it was. With a 2 GB ram, opening apps was so fast that I can’t imagine how I managed to survive with my old phone. I almost cried happy tears in the mall when I managed to get memory intensive apps like Ingress started in just a few seconds instead of minutes.

Everything feels so smooth and basically just works. In the several weeks that I’ve been using it, I’ve never had any issues. Even though there is the extremely rare chance when the phone decides to restart by itself, at least it doesn’t take a lifetime to start again.

There are a few changes that I see. For example, SMS messages are now combined with hangouts which is great as every messages are in one place.

And now all pictures taken is now updated to “Photos” – I quite like the auto-backup which saves all your images to your google+ account. It’s a peace of mind in case something happens to the phone or makes a smooth transition when changing phones.

I really like the camera. There are different interesting functions like Photo Sphere, Panorama, Lens Blur and HDR+. Considering that the camera is just 8 MP, the quality of the images are quite impressive. Here are some of the snapshots that I took recently, not forgetting the ones I took in Orvieto. 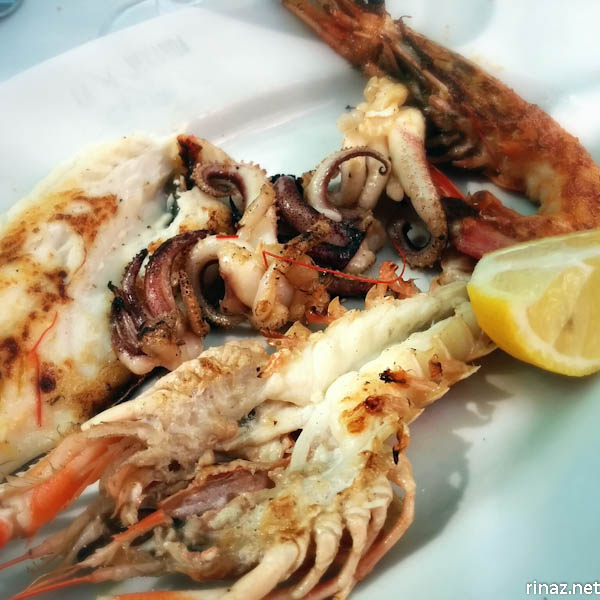 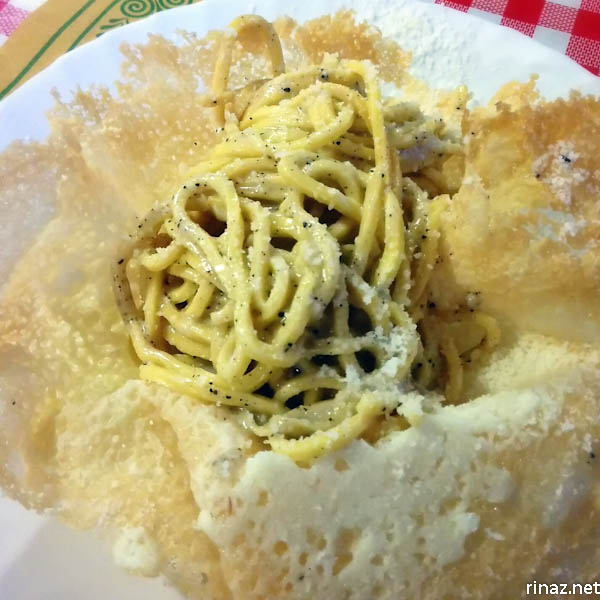 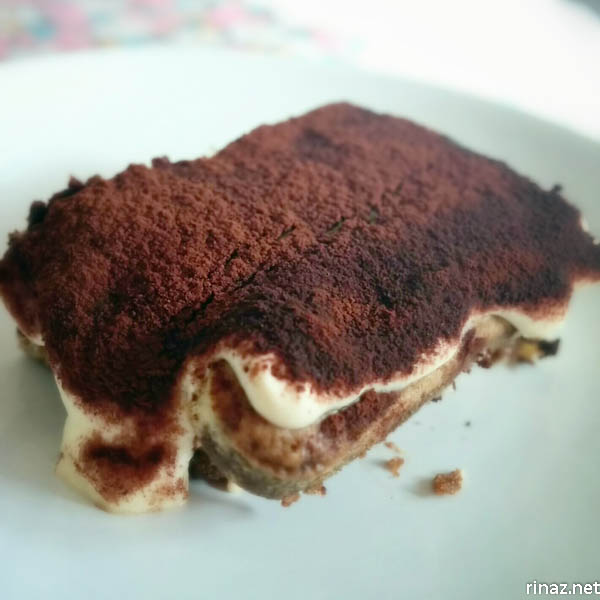 Admittedly, these pictures are slightly enhanced using Snapseed. Nevertheless, you’d need to have a good picture to be edited into an even better picture. The roasted seafood picture especially, looked as if it could have been snapped using a DSLR 🙂

Another awesome function is “Ok Google” which runs really smoothly on the phone. But the part which I like a lot about Google Now  is the ‘Location’. Using this function makes you keep track of your friends all the time. I like this function a lot as I’d always know where Cart is so I don’t worry about where he could be.

And I finally am able to do … emoticons! Probably something quite frivolous, but I’ve been waiting for this for the longest time. I can’t believe that this couldn’t be done in earlier phones. I didn’t want to install additional apps like Swiftkey which at 26 MB seems like such a bloatware. 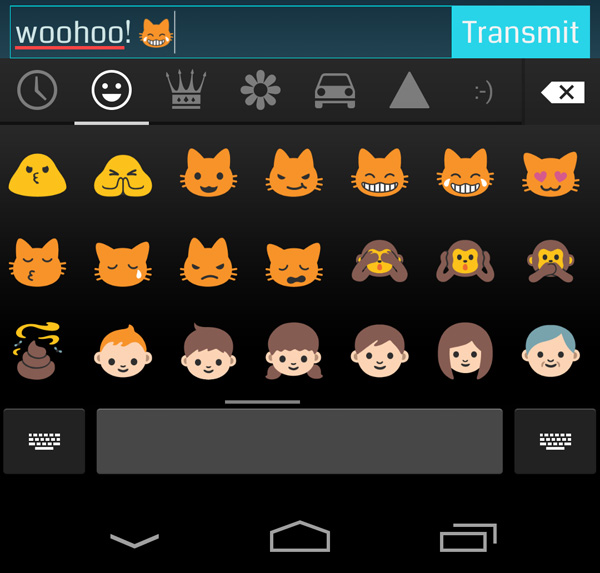 To end this post, I just have to say that I really love my new phone. The irony is, I don’t use it much for talking and instead use it more for social media, ingressing and taking photos. I don’t even carry my point and shoot camera with me much any more.

Thank you so much Cartcart 🙂

4 Replies to “Quick thoughts on the LG Nexus 5”