Heat does crazy things to people.

Its 1.05am right now and its a really warm night and I cant sleep!

Pssst! Dont tell anyone that I really liked the Spice Girls. 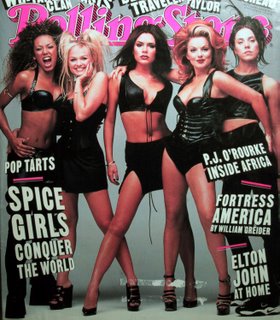 Mel C looks the most scary spice in this pic

It brings out loads of memories of the yesteryears when times were more easy going and less complicated. They were one of the few groups at the time that were a whole load of fun.

I’m particularly annoyed by this song ‘beep’ by the pussycat dolls.

Fill in the blanks yourself. Guess the real meaning of:

And I’m totally annoyed by song remixes that uses samples of sped up songs. The original song now sounds as if they were sung by Alvin and the chimpmunks. (Not that I have anything against Alvin and the chipmunks)

Paul Wall ruined the beautiful ‘Oh Girl’ originally sung by the Chi Lites. Why did he do that? Why???

And dont get me started on Lonely by Akon. The chorus is sped up and made it sound like it was sung by a chipmunk –

Argh! Whats wrong with these people? Do they really think it sounds good? My ears bleed! People should just leave beautiful songs as they are and not ruin them!

Interestingly, the Spice Girls uses materials which are original and though they can be rather rambuctious, they dont offend the masses on purpose.

The Spice Girls sing about love, empowerment and friendship. 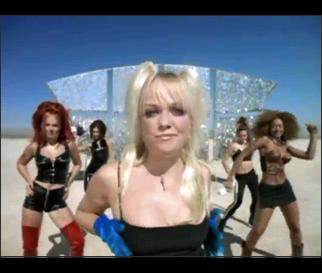 One of my favourite songs by them was two becomes one. Even if the lyrics were rather simplistic and has nuances in it, it wasnt blatant and it was easy on the ears and the accompaniment of the background music made it soothing even. 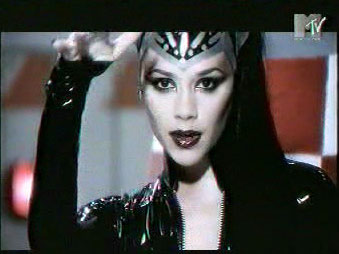 I really cant believe that that song is almost 10 years old already. Time really flies by so quickly doesnt it? But Spice Girls really bring me back to days when it was acceptable to act silly just when you feel like it.

Yeah I miss that.