No one got bitten by the vampires. The devil didn’t rise. No one here was burned at the stake. There was no mass hysteria and pandemonium.

But somewhere out there, in a Singaporean Junior College, there was a Mr S.A. Tan who gave a killer general paper during remedial lesons. 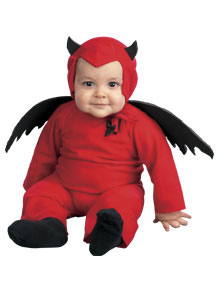 I wonder if he was full of devlish glee.

I did, however had a devlishly good dinner today at the newly opened ZingDo restaurant situated in the Jurong Entertainment Center

Wanting to try something new, I stopped by the Korean based restaurant and under the recommendation of the working crew, I ordered the Bulgogi Chicken with Rice and Kimchi Soup. 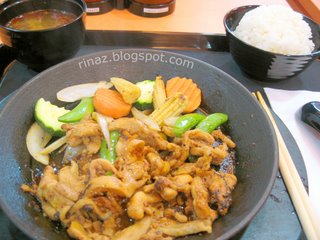 It was a hotplate. It arrived sizzling hot and I had to move the meat and vegetables about quickly to allow it to cook. It took no time at all and soon I was tucking in the delightful meal.

The vegetables were fresh, the meat juicy, the soup was a myriad of tastes. I was a very happy and satisfied girl at the end of the whole course 😉

I want to go again!