I’ve gone to the dark side … No, not really. But I’m quite geeked up with the new Ubuntu Linux software that I just received this evening.

I was quite surprised when I opened the mailbox to see this: 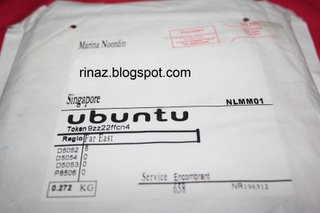 Then I realised that I signed up for an Ubuntu Linux CD some weeks ago.

So when I stumbled upon the Ubuntu website, I immediately signed up for a free copy (shipping is free even! Can you believe it?) 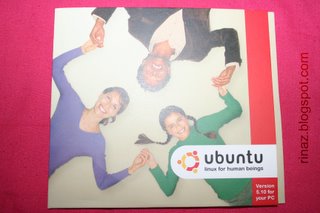 There are two cd’s in each cover, one for complete installation and the other one is a live demo – nothing is intalled permanently in the computer, but all the features are there, but since it runs on the cd, it’ll be much slower. 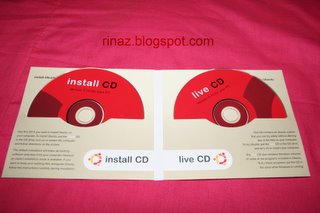 I used the ‘live cd’ to see what are the different features that they had in the software. Installation was smooth and easy. No wierd messages asking me to key in some dos commands like the knoppix linux cd.

And after a few minutes, I saw the ubuntu linux desktop and from what I see, it wasnt difficult to use at all! 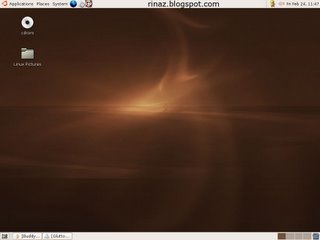 Its similar to XP even, with application programs bunched up to one group and the control panel bunched up in another group. It was really easy to use. I was extremely amazed. 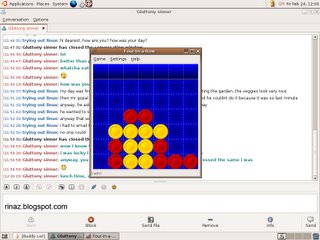 One of the different games in Ubuntu

But what was more amazing is the different programs in the cd – they were all free as it is an open source program. And it was definitely comparable to commercial programs that there are out there. Can you imagine programs that would normally cost about $200 being distributed for free? 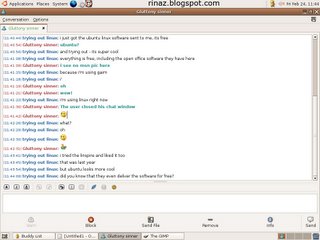 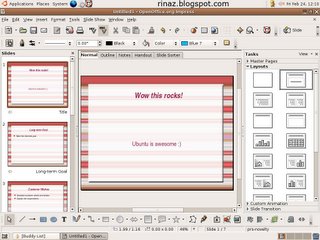 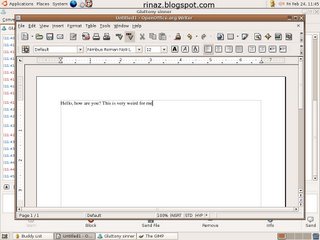 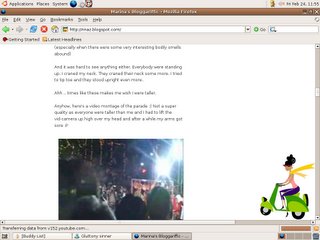 It doesnt feel strange to surf in linux as it uses firefox which made it very familliar. It supports many internet based applications such as flash player 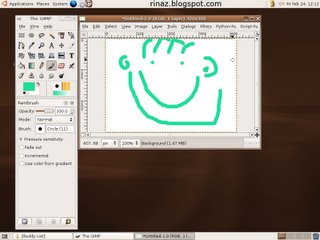 Mmm … very nice. Very nice indeed. Now the only question is – To install or not to install.

9 Replies to “Linux is facinating cool”