Freaking Firefox automatically closed my window before I was done typing! How rude! *angry* 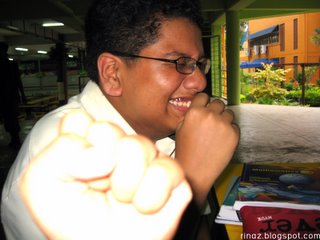 Thank you, thank you. A moving experience indeed.

Anyways, I’ve been working on my new layout for my website, rinaz.net which hasn’t been updated for the longest time. Initially, I wanted to do a layout that looked like this:

I’m quite fascinated with rounded corners. However, after much tinkering around by myself and then bugging my dearest, I saw that multiple rounded corners wasn’t as easy as I expected it to be. It was even nightmarish to do.

I had to stick back to something I was familliar with. But I did leave the outer table with rounded corners. And it looks something like this : 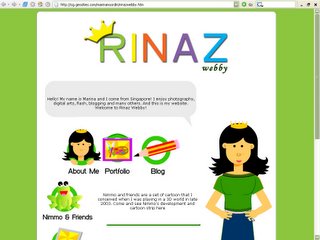 What do you think?

Online, I live in a virtual 3D world called, Secondlife. Secondlife is a beautiful world where you could travel and explore, create items as well as intereact with people. Almost the same as real life, without the social stigmas that we encounter daily.

I stay in a beautiful neighbourhood called Arcata with my partner Cartcart. Our house faces the sea and it’s a spectacular scene every time there is a moonlight, sunrise and sunset. 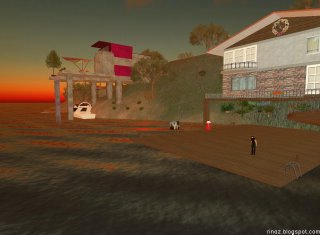 Somtimes we’d go exploring to see whats new in the neighbourhood. For me, it was exciting to see the different changes that people did. To me, these houses, as virtual as it is, was still an expressive part of their selves. And to see these houses show a little bit of the owner’s personalities.

Like this particular house that we stumbled to, I think that the owner was a warm and affable quality judging from the funny things that the owner kept 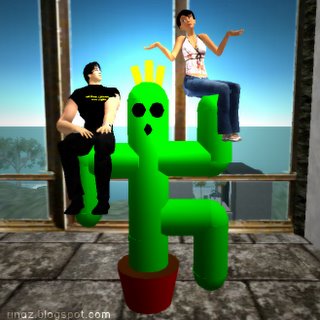 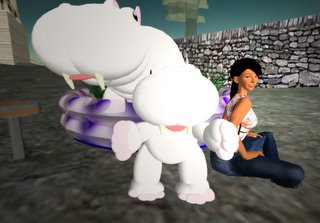 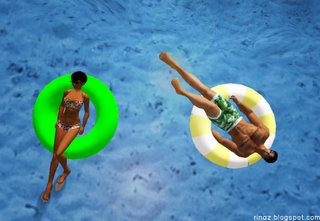 And sometimes I’d meet old friends. Like Merlin whom I’ve been friends from the days of Cybertown, another 3D world but it uses an older technology, VRML. 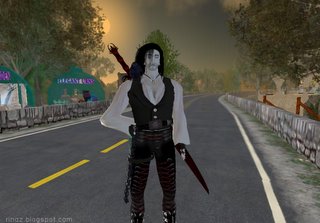 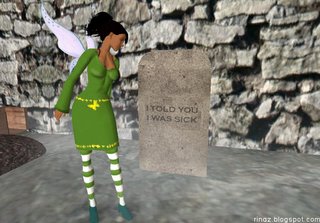 And sometimes I’d encounter the most surreal situations in Secondlife. Like the day when I met a novice magician who could conjure up different items. He made it rain fruits and vegetables and a multiple of animals. Holy cow! 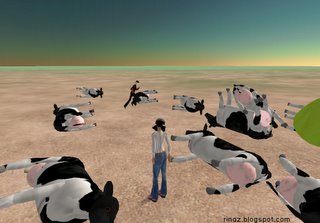 But sometimes, one of the best things to do in Secondlife is to just chill out with some friends. Like in this instance where Jeremiah and Jessica and me, chilling out in Jessica’s beautiful house, watching a streaming movie 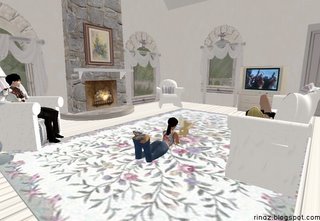 Sometimes, I’d go to there.com, another 3D world. It’s similar to Secondlife, but the biggest difference is that There.com is a PG rated world. Graphically, there.com is more cartoony. It is still beautiful and I enjoyed travelling around there with different transportation, like the hoverboards and buggys 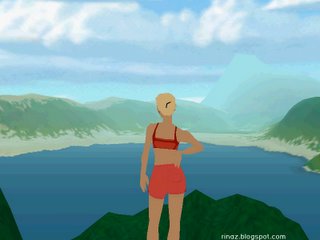 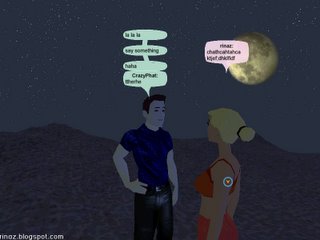 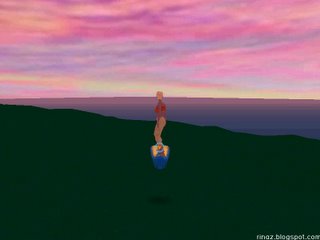 The people there, are relatively nice if you knew where to look. 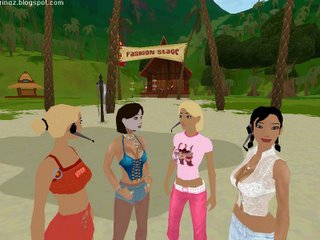 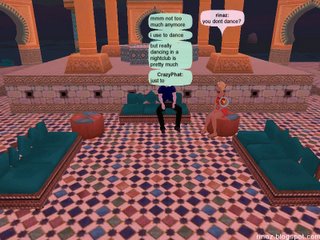 And it was always great to explore the different places in there. Like the castles of Tyr, the Crystal Plants and Hoverboarding in Saja. Very pretty worlds. I wonder what’s to come for the future. 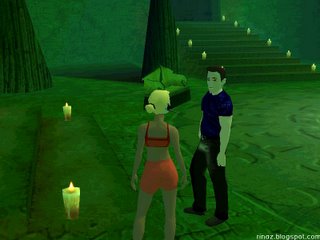 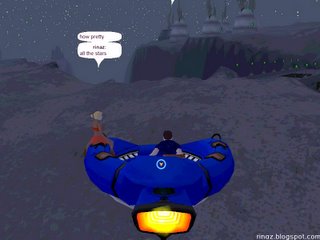 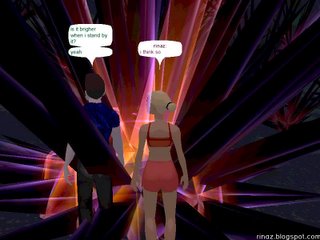 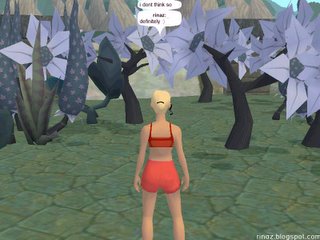 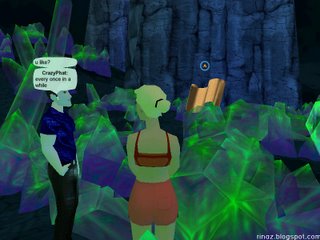 5 Replies to “Exploring the 3D worlds of Secondlife and There.com”