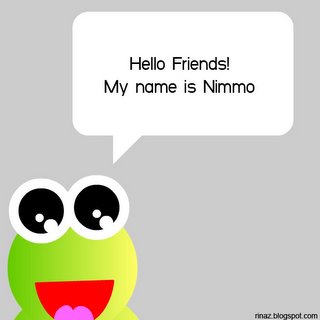 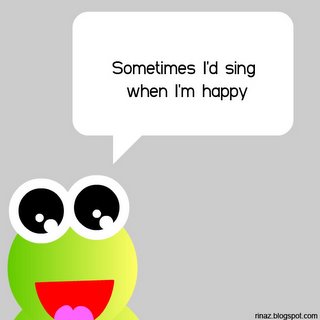 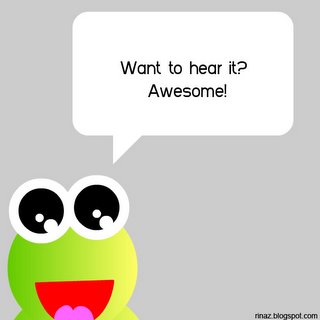 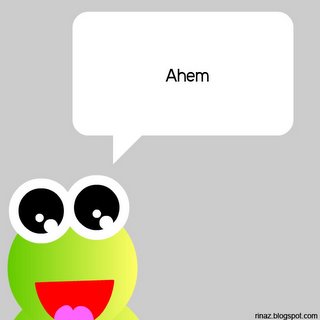 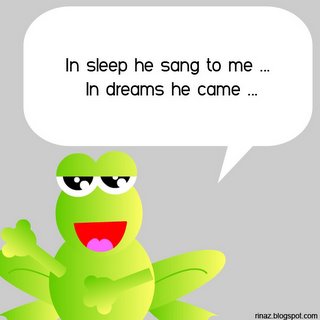 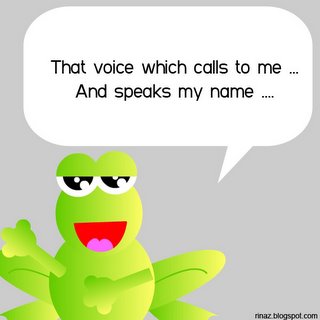 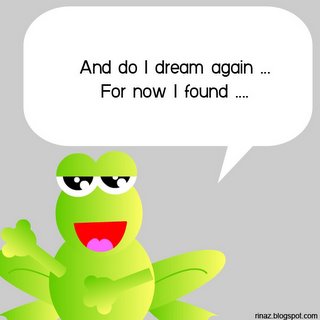 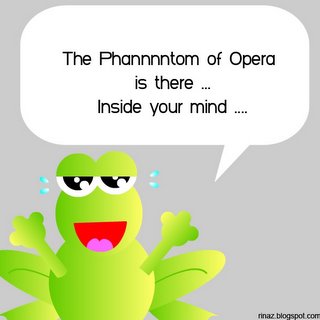 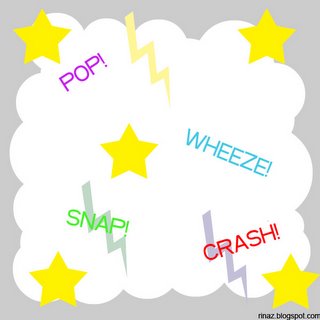 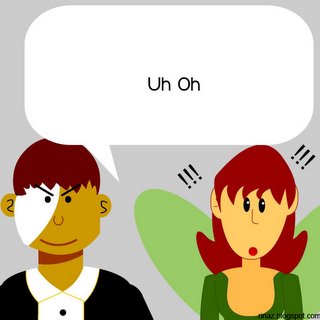 By the way, did anyone try out the new KFC Lava-chicken? I kind of like the chicken though the sauce which accompanied it was something I really had to get used to. What on earth *is* in that thing? It says “sweet and sour sauce” but I dont taste any resemblance. I cant find the words to even describe the taste. It was a really interesting experience. 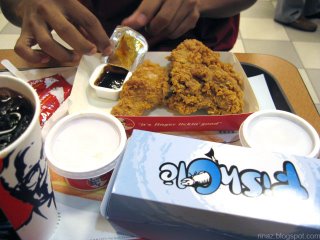 At least it didnt taste as bad as the Masala chicken that KFC introduced some months back. Oy, that was disgusting. I could hardly get it down my throat. Dont anyone at KFC ever do research to see if it would be palatable for some testers before launching it to the public? I think that the Masala Chicken was the worst food that KFC has ever thought up of.

Ohh .. and dont get me started on wasabi mayo crabsticks sandwiches that delifrance had some weeks back. Whoever thought that dousing sandwiches in wasabi was a good idea should be tied to a chair and force fed these same sandwiches. For goodness sakes. A little is nice, but too much is an overkill.