Carrie : That is some strong coffee. Oh. Well, no wonder you work all night.

Carrie : I could need a little milk in this.

Aleksandr : Then its not espresso. Milk will ruin it. Keep sipping it. You’ll see.

Carrie : I need to talk to you about something

Carrie : You know the other day, when I was talking about my friend?

Aleksandr : The one with cancer.

Carrie : Her name is Samantha. I just felt like, you werent very sensitive about my feelings. I mentioned her and your first response was to tell me about your friend. 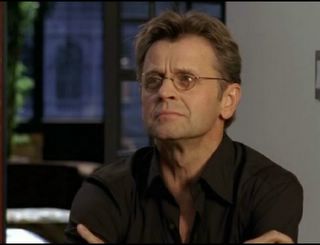 Carrie : I’m sorry about your friend. But my friend, is going to be fine.

Aleksandr : Then my friend died.

Carrie : See! You’re doing it again.Not every one dies.

Aleksandr : Then they are lucky.

Carrie : Okay, I … Maybe I’m not being very clear.

Aleksandr : You’re being clear. You dont want your friend to die.

Aleksandr : But to be realistic, you must acknowledge this possibility, yes?

Carrie : No! They caught it early, its stage one. She’s having the cadillac of chemo. No! She is going to be fine. And your scaring me isnt helping.

Aleksandr : All I’m saying when my friend died …

Carrie : Hey! I dont know why, but you are not listening to me!

Aleksandr : You are not listening to ME!

Carrie : Are you kidding me? All I’ve said is, Please. Dont. Talk. About. Your. Friend. Who. Died.

Aleksandr : Her name is Sophie.

Aleksandr : What are you talking about? We’re having espresso!

Carrie : No! We’re not having espresso. WE are not listening!

Aleksandr : Sit down. Finish your coffee. 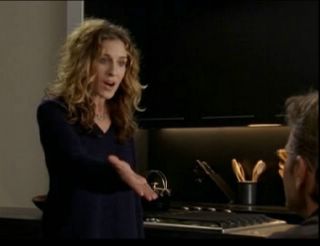 Carrie : I’m leaving. You know, I asked you, not to mention your friend. Now all I can think about, is your friend. And my friend, has nothing to do with your friend.

Carrie : And I think you’re acting like an asshole. 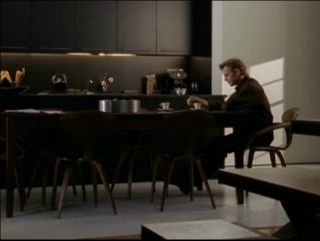 Aleksandr : I didn’t think I would hear from you 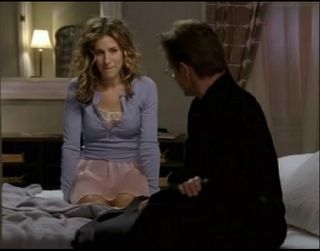 Carrie : I was upset. Now you know, I need you to not talk. So that I can say this without you confusing me. Samantha is my friend, she’s my family, my insides. She will be fine, because she has to be fine. That is how important she is to me. So, for you to say that she just might not be just … its feels very … hurtful. And really uncessesary.

Aleksandr : Let me explain. My friend who died.

Aleksandr : Wait. Wait. When she died. I was suprised. The amount of pain. I didnt want you to be surprised like I was.

Carrie : Well, you could have just said that

Aleksandr : We are different

Carrie : Yes we are. I need my relationship with a little bit of milk.

Aleksandr : Its clear who the writer is, huh? Your friend will be fine.

Carrie : Thank you. And I’m sorry about Sophie. 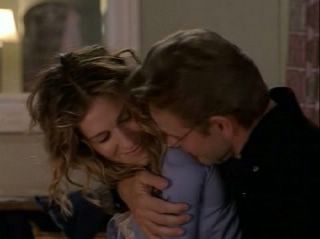